The plant was created using a nested L-System for the skeleton of the tree and point/curve based modeling. A lot of expressions were used in the L-System parameters for animation as well as various noise operations added later in CHOPs. A procedural shader was used to texture the trunk, and a custom double-sided shader with painted texture maps was used for the leaves

The creatures were also based on L-Systems using a simple code to draw a structure with 4 hands and fingers. A sub-surface scattering shader from the Houdini Exchange and a point cloud based shader from odForce were used to texture the creatures.

Houdini's Rigid Body Dynamics were used to simulate the plant knocking the street grate in the air. PFTrack was used for match moving with Houdini. Everything was rendered using MantraÂ 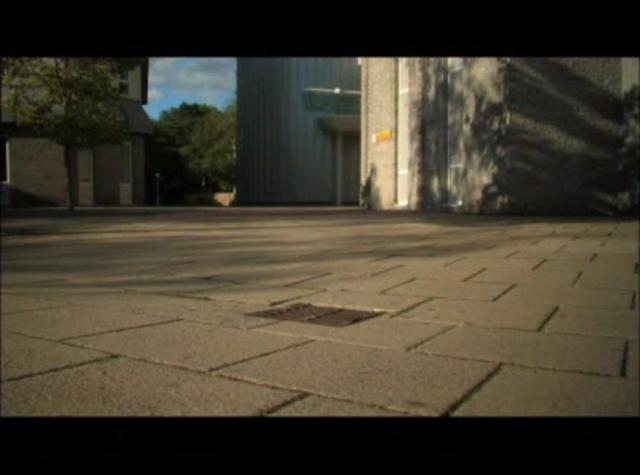 
top
Back to PORTFOLIO